I don’t think any book I have read has had a crappy ending however I do feel that ‘The Lost Witch’ by Melvin Burgess had a little bit of an anti-climactic ending. It didn’t end in the battle that it was built up to be. 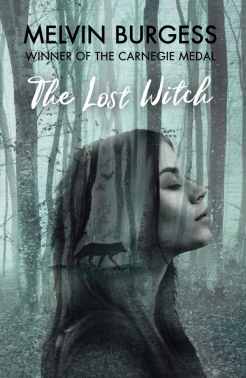 I think that there has never been a series that I haven’t enjoyed as I tend to read within a genre I really like but I am sure I will come across one! I have however read individual books that I feel this way about as ‘The Lost Island of Tamarind’ by Nadia Aguiar. It was that this book was bad I think that it was just to complex a book at the age i was trying to read it. 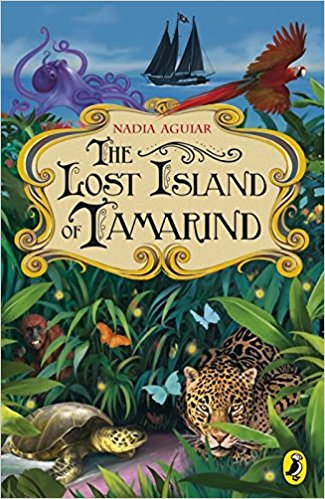 I think that ‘Gone Girl’ by Gillian Flynn had a plot twist that I didn’t see coming. The book has a very dramatic ending but I wasn’t quite expecting to end like it did. 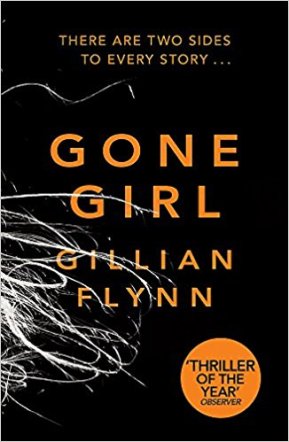 I wouldn’t ever not read a whole genre of books however I would not necessarily be drawn to romantic books as I find the genre quite predictable. I am aware that it is a generalisation and I would say no to reading a good book within the genre but it wouldn’t  be my first choice.

When the Hunger Games films first came out I felt that there was a hype around reading the books as well as watching the films however I have never felt the need to read the books. It didn’t help that I didn’t particularly enjoy the Hunger films past the first one. 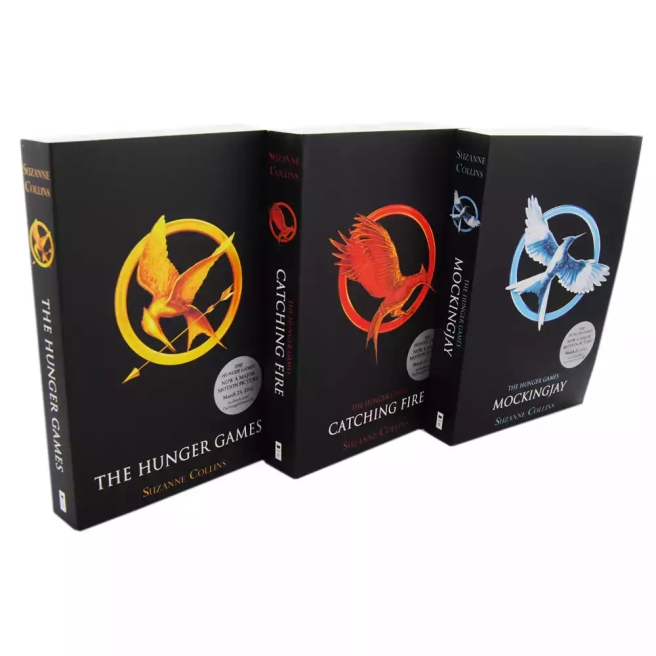 I don’t really enjoy reading books that have a ‘love triangle’ within the story as I feel it is very predicatble in most cases. It is also a very common twist to see in books, primarily in the romantic genre.