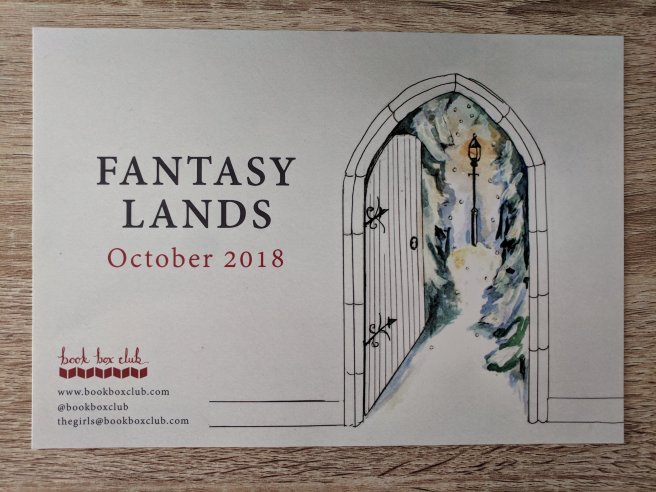 This months book box club subscription had the theme ‘Fantasy Lands’. This proved exciting as I didn’t really know what to expect from this box. 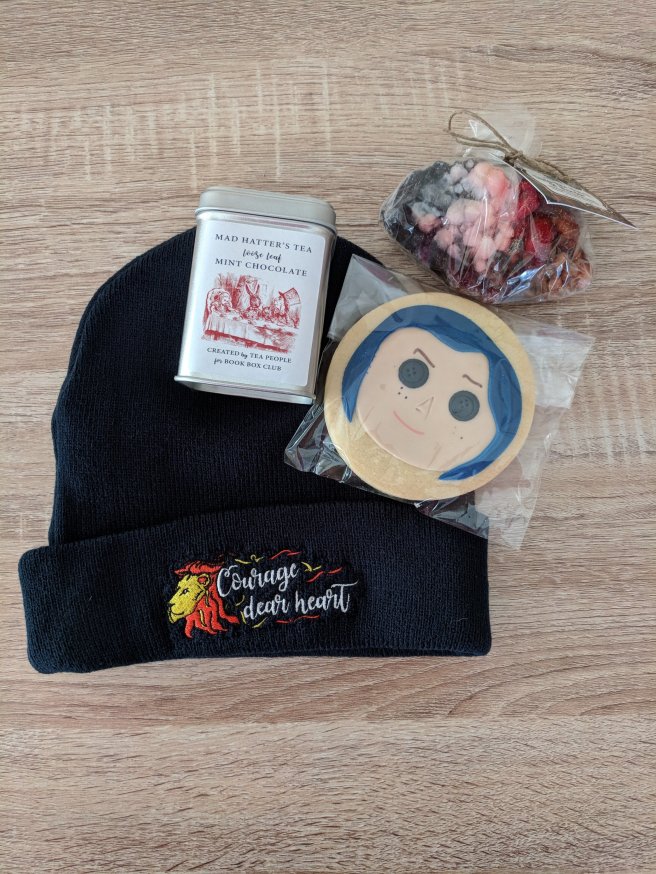 This months bookish goodies included a Narnia beanie hat which was created by book box club for this box which is perfect for the winter months. The box also contained crystal soap named ‘Into the Fires of Mordor’ by Pretty Suds UK. There was also a little tin of Mad Hatter’s Tea by the Tea People. You can drink this mint chocolate tea whilst eating your Coraline biscuit which was also featured. 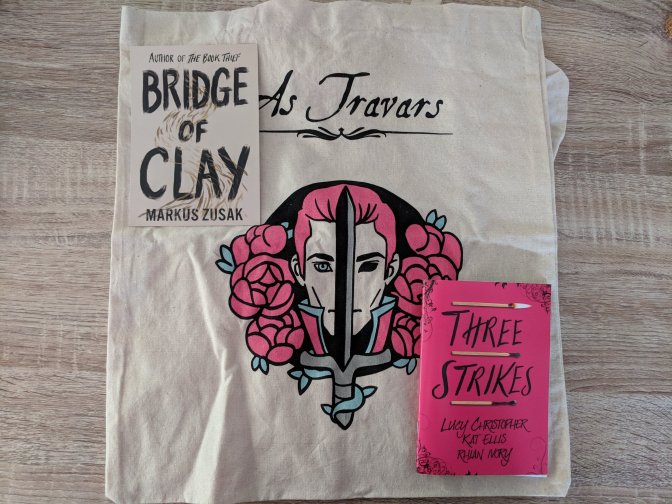 On top of all that you were also given a ‘As Travers’ tote bag which featured artwork by Liana Kangas and Briana Mora. Perfect for transporting your bookish goodies! A ‘Bridge of Clay’ postcard could also be found along side a sample from the book ‘Three Strikes’. 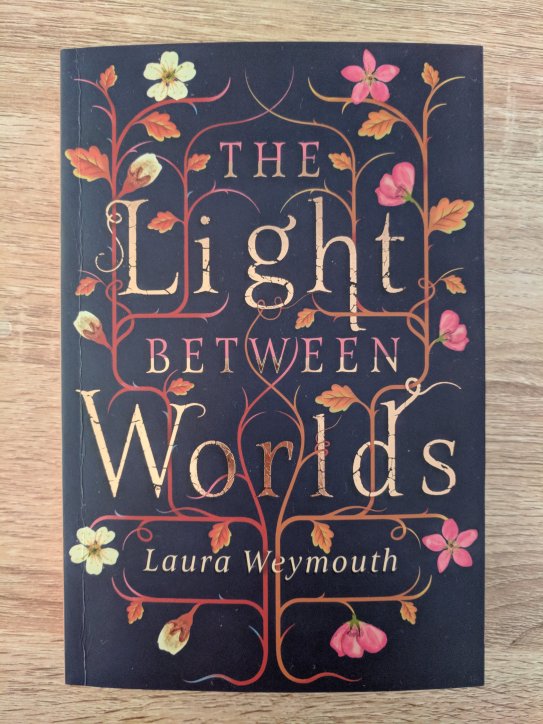 The main feature of these boxes are of course the books. This month featured the book ‘The Light Between Worlds’ by Laura Weymouth. This book is about what happens when two sisters are returned to the real world after having been previously transported to a magical realm. One sister thrives whilst the other struggles. Until four words change everything:

‘ Your sister is missing’

The books follows Phillipa as she discovers what happened to her sister Evie. Did she get make it back to the realm they came from?

The book is also signed by the author which adds further interest.

The book box club also includes an invite to the clubhouse where you can join an online book club with the offer. You get the opportunity to ask the author about the book and themselves.

Yet again I highly recommend this subscription box!

( PS please comment if you have bought this subscription box or read the featured book!)