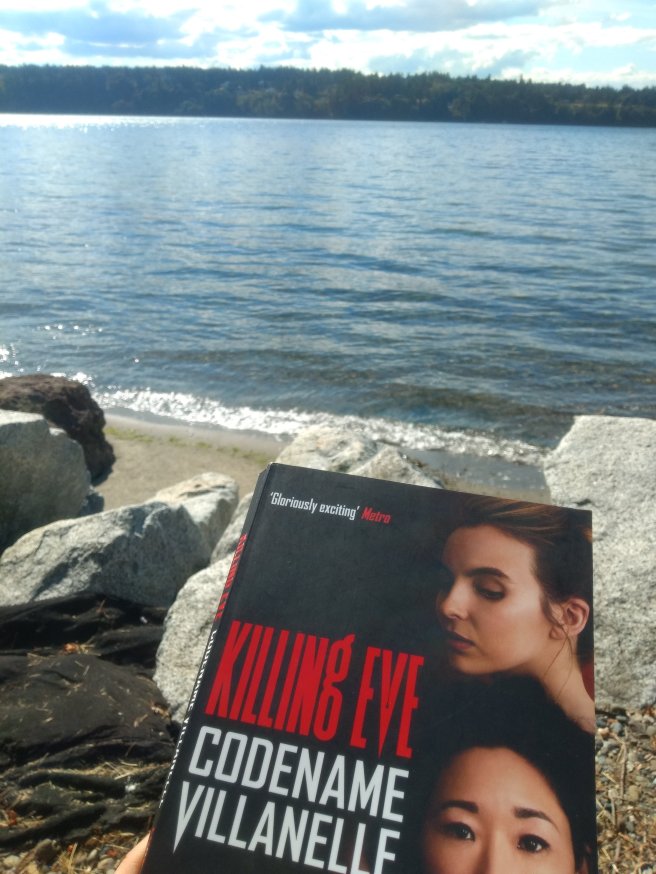 The first installment of Luke Jennings Killing Eve series introduces us to one of the world’s most skilled assassin’s, Villanelle. Villanelle is a codename for the assassin who lives a luxurious life thanks to her special skills murdering the worlds richest and most powerful. Eve Polastri is a former MI6 operative who is hired to track and find the assassin responsible for the murder of an influential Russian politition. Eve lives a quiet and fairly unextraordinary life accepts the job and her life changes forever as a game of cat and mouse plays out between Villanelle and Eve.

This book is the basis of the hit TV series of the same name; Killing Eve. If I’m being honest I feel as though the TV series was actually better than the book and this surprised me. Don’t get me wrong I liked the book but it didn’t seem to provide the same sort of tension or excitement as the TV series and I usually find it the opposite.

I didn’t feel as though I was on the edge of my seat the same as other novels I have read and maybe it was because I have already seen the TV show (definitely did it in the wrong order) I felt as though I had no input on the characters.

I like the characters of the book and feel they are really interesting however I do feel they have some flaws. Villanelle is described as someone who cares for no-one and only mimics feelings yet she has a companian throughout.

The end of the book I found frustrating and that’s only because I don’t particularly like big cliffhangers which this book definitely has. That is completely a personal opinion and some people really like the tension of a cliffhanger but I just get annoyed.

Overall, I think that the book was good but I did prefer the TV series.