I don’t generally like horror books but seeing as it is Halloween here is a list of horror Films that were actually based off of a novel.

The Woman in Black 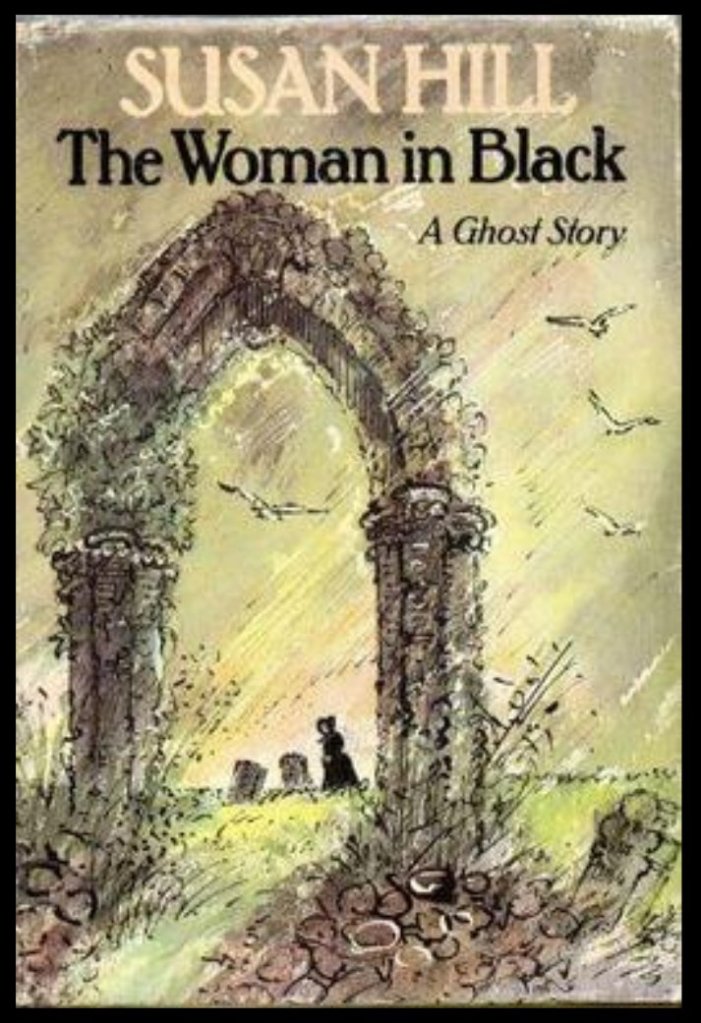 The Woman in Black has had two films made of the same names. The first was released in 1989 with a remake being released in 2012. The novel was written by Susan Hill in 1983 and was written in the traditional gothic style. The introduction of Count Dracula began with Bram Stokers novel Dracula which was released in 1897. It follows the journey of Count Dracula as he moves from Transylvania to England to search for new blood. Due to this being released there has since been masses of interpretations of the book and the characters throughout films and TV. 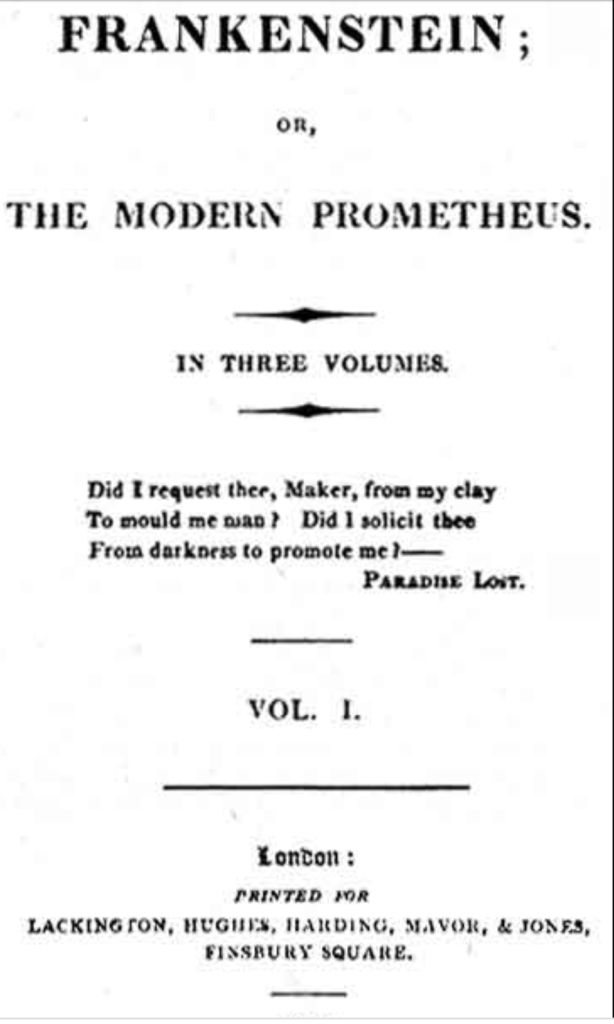 The first Frankenstein was written by Mary Shelley in 1818 and there has since been multiple films, plays and books written based upon this novel. There were further novels written on this with Dean Koontz Frankenstein (5 novels) being released in 2004. 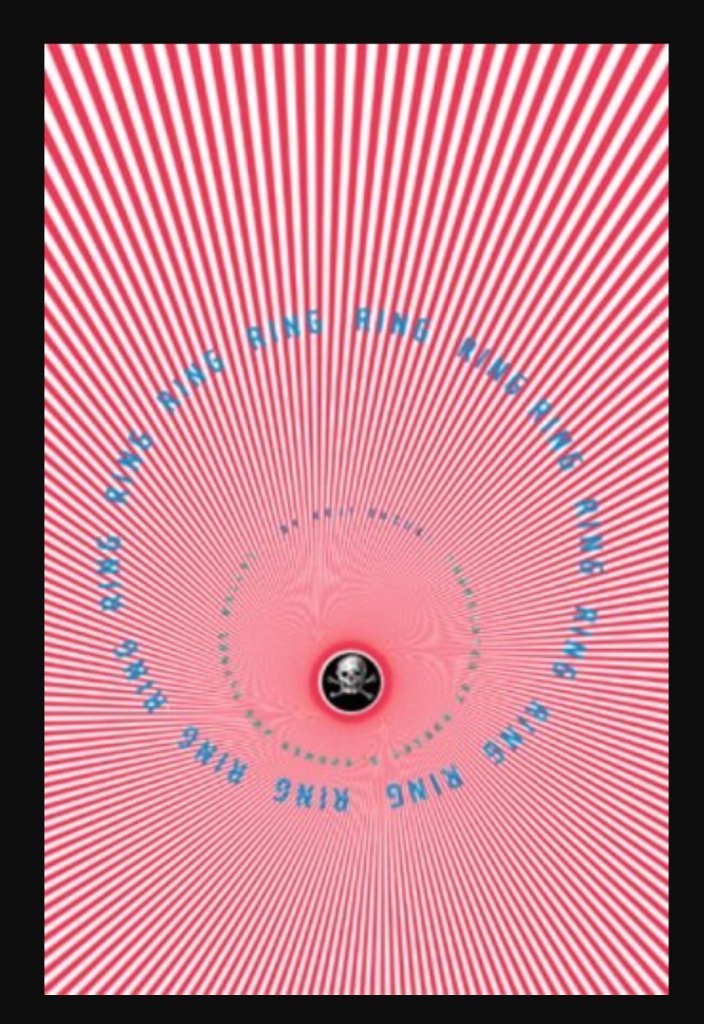 The 2002 film, the Ring, was a remake of a 1998 Japanese horror film , Ring, which was based upon a novel of the same name by Japanese author Koji Suzuki. It follows a reporter who investigated the mysterious deaths of 4 teenagers. It is set in modern Japan. 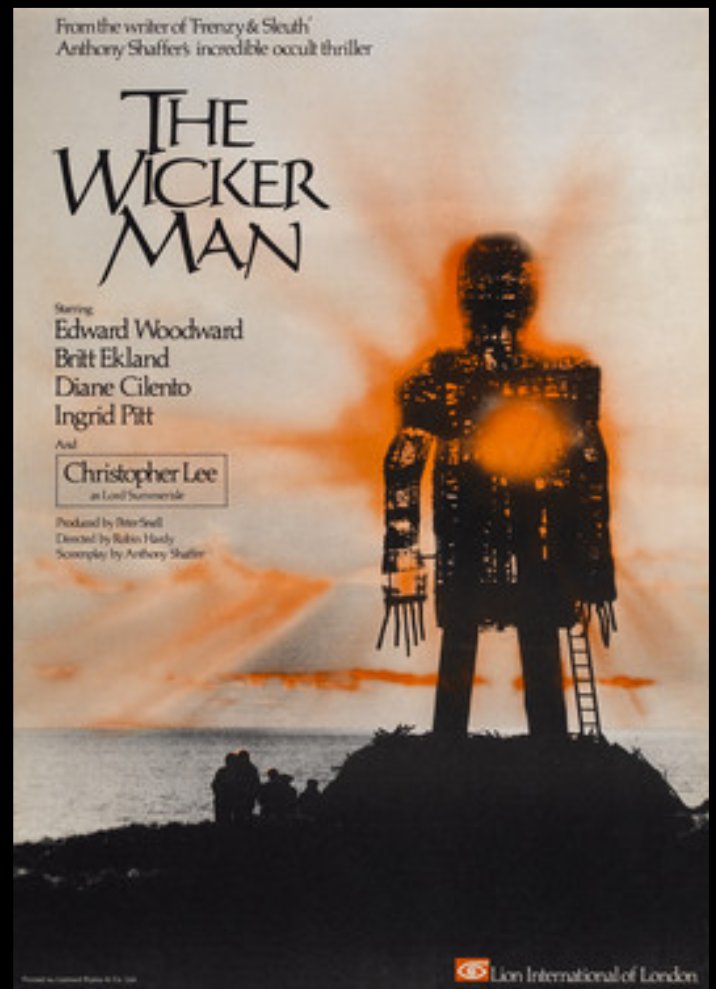 The Wickerman films were based upon a 1967 novel by David Pinner named Ritual. It follows an English police officer who investigates the ritualistic killing of a local child.